On November 24, the US-American Recording Academy announced the nominees for the 2021 GRAMMY Awards. Among these: The album "Americana" by New York-based harmonica player Grégoire Maret, pianist Romain Collin and guitarist Bill Frisell, which received a nomination in the prestigious category "best contemporary instrumental album".

The trio's musical vision of "an America of dreams" features original compositions by Maret and Collin as well as interpretations of songs by Bon Iver, Mark Knopfler and Jimmy Webb. The album received great critical acclaim throughout Europe and North America, the single "Re:Stacks" alone reached more than 3.000.000 streams. The final GRAMMY winners will be presented on January 31st.

"Americana" is available on cd & digital. To the album... 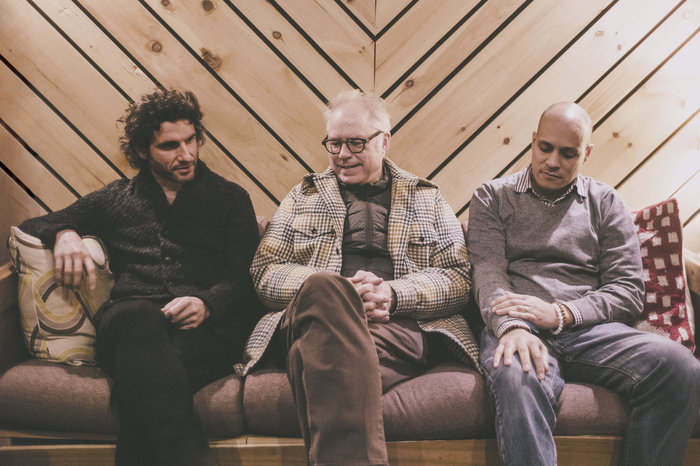