Back to Overview
25.06.2015ArtistVincent Peirani

Vincent Peirani voted artist of the year in France and Germany

French accordionist Vincent Peirani has received the "Victoires du Jazz 2015" as Artist Of The Year. The award ceremony of the jazz-branch of the most important French music award took place on June 24th in Sète. In 2014 Peirani won the prize in the "Rising Star" category.
Only a few weeks ago, Peirani also received two ECHO Jazz Awards - the most important German music award - as Instrumentalist Of The Year (various instruments) and Ensemble Of The Year (together with saxophonist Emile Parisien).

On his current album "Living Being", his third on ACT, the amazingly versatile Vincent Peirani shows a new jazz-rockish side. His previous albums "Belle Èpoque" in duo with Emile Parisien and "Thrill Box" in trio with Michael Wollny (piano) and Michel Benita (bass) and special guest Michel Portal reveal more and totally different sides of a multi-facetted musical personality. 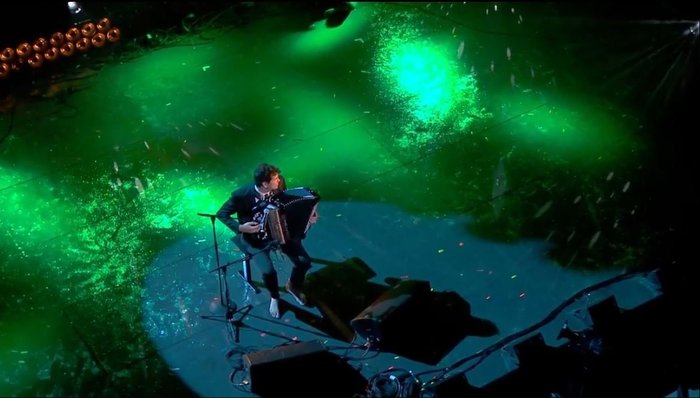 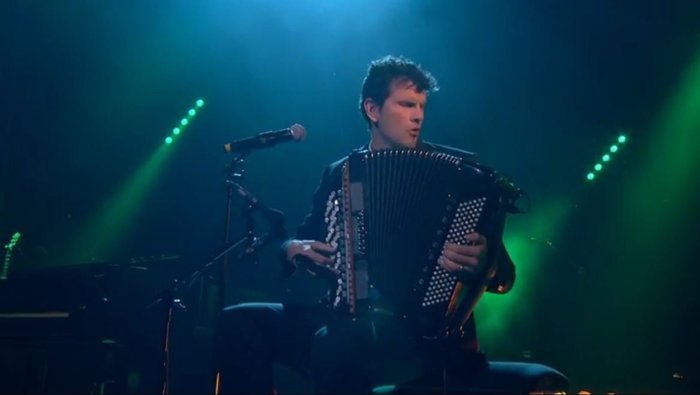 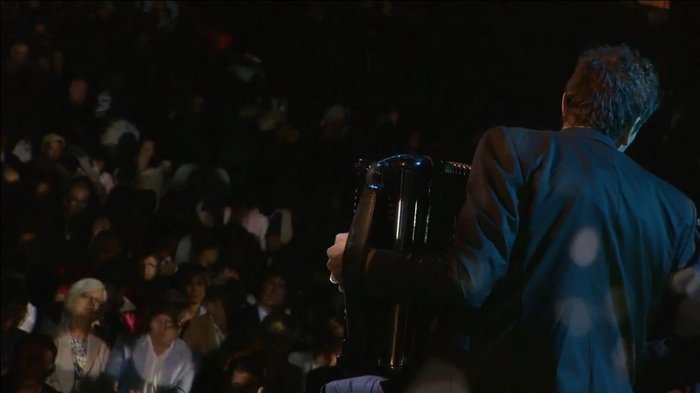 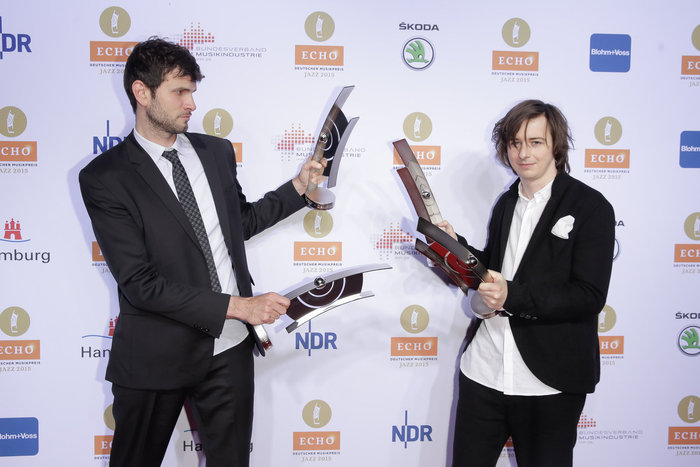 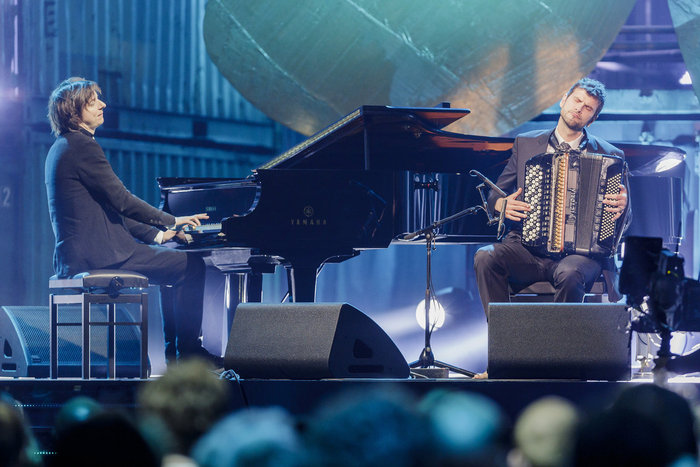 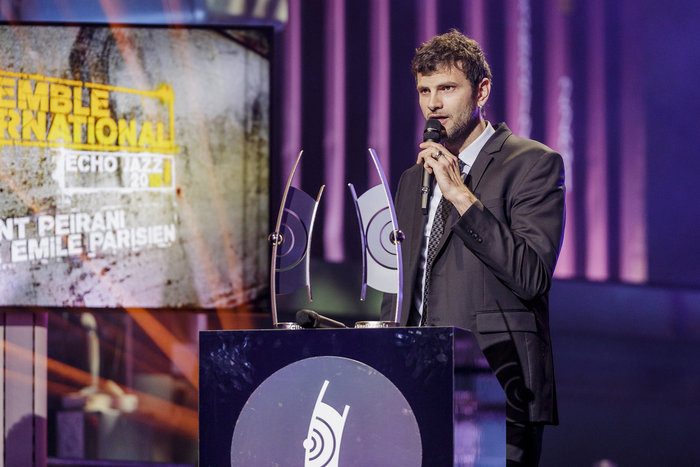