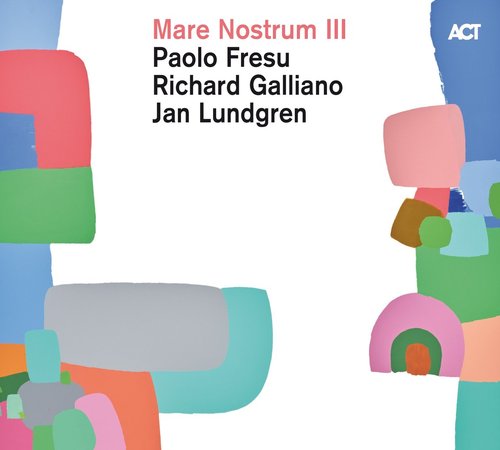 „A perfect hybrid of European sensibility and the jazz idiom. Delicate and irresistible.“
- The Guardian (GB)

„An album full of lyricism and solemnity, beautifully engineered, and exuding feelings of discovery and the joy of collaboration.“
- The Arts Journal (US)

„A really essential album, which will bring you sweetness and poetry at the beginning of the year 2019.“
- Paris Move (FR)