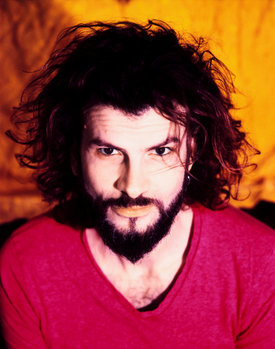 "What this Nice-born Parisian coaxes out of the piano accordion is something the likes of which has never been heard before. You can tell it is a future legend who is playing here!" – Süddeutsche Zeitung. The French accordion player, singer and composer Vincent Peirani was born on 24.4.1980 in Nice. At the age of 11 he began playing the accordion, initially classical music. As a teenager he already won numerous international awards. At 16 he discovered jazz and soon took up the study of jazz in Paris. At the beginning he faced scepticism with his accordion and his classical training, but he quickly convinced the critics with an entirely new way of looking at the instrument, made a name for himself in France's jazz scene and was soon playing with the creme de la creme of French jazz, the likes of Michel Portal, Daniel Humair, Renaud Garcia Fons, Louis Sclavis and Vincent Courtois.