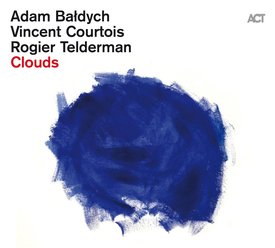 "Without doubt the greatest living master of violin in jazz. His potential knows no bounds," wrote the FAZ after the celebrated performance of the Polish violinist Adam Bałdych at the 2011 Jazzfest Berlin. On "Imaginary Room", his first album for the ACT label, we hear a jazz violinist like none has ever been experienced before: there is no wailing and sobbing, indeed, Bałdych's technically breath-taking lines are more reminiscent of those of a brass instrument, and the polyphonic passages, of a pianist's chords, always underpinned by a somewhat raw, bluesy undertone. He caused a furore at the JazzBaltica 2012 and the Montreux Jazz Festival, leaving no doubt that Europe has a new jazz star. Combining aspects of different musical styles and époques, Bałdych lives up to this high promise.