Marius Neset selected among “25 FOR THE FUTURE” by Downbeat Magazine 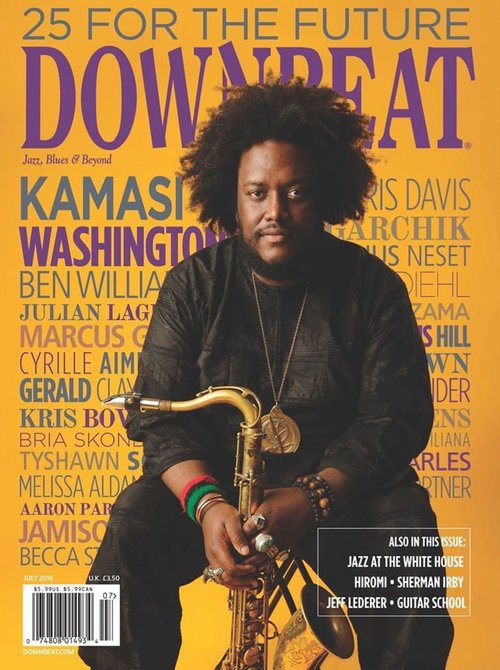 Legendary US jazz magazine DOWNBEAT has selected Norwegian saxophonist MARIUS NESET as the only European resident among its "25 FOR THE FUTURE" list of young and upcoming musicians destined to shape the future of Jazz. According to the magazine Neset is “one of the most exciting artists in jazz”, his “discography reveals not only an impressive technician but also a formidable composer” who “strives for deep originality in his music”.

On August 26, Marius Neset will release his brand new album “Snowmelt” on ACT. A work exclusively consisting of original compositions, recorded with the world reknown LONDON SINFONIETTA, a 19-piece chamber music ensemble, conducted by Geoffrey Paterson. The program will be premiered on November 18 with a concert at St. Luke´s in London as part of the EFG London Jazz Festival and will be repeated on November 22 at Turner Sims Concert Hall in Southampton.